During their five-year long rampage through the NTL and District IV, it seemed like North Penn-Liberty Volleyball would never lose a big point again.

The North Penn-Mansfield Tigers returned to the links for the 1st Northern Tier League event of the 2020 season and claimed 1st place at Towanda Country Club on Thursday, September 3.

In a second game of a District IV Class AAA doubleheader at Loyalsock, the Lancers hosted North Penn-Mansfield on Friday, February 21.

For three quarters North Penn-Mansfield Girls Basketball team kept pace with Muncy. It was the 4th quarter that was the difference maker in a 49-39 loss on Tuesday, February 18. 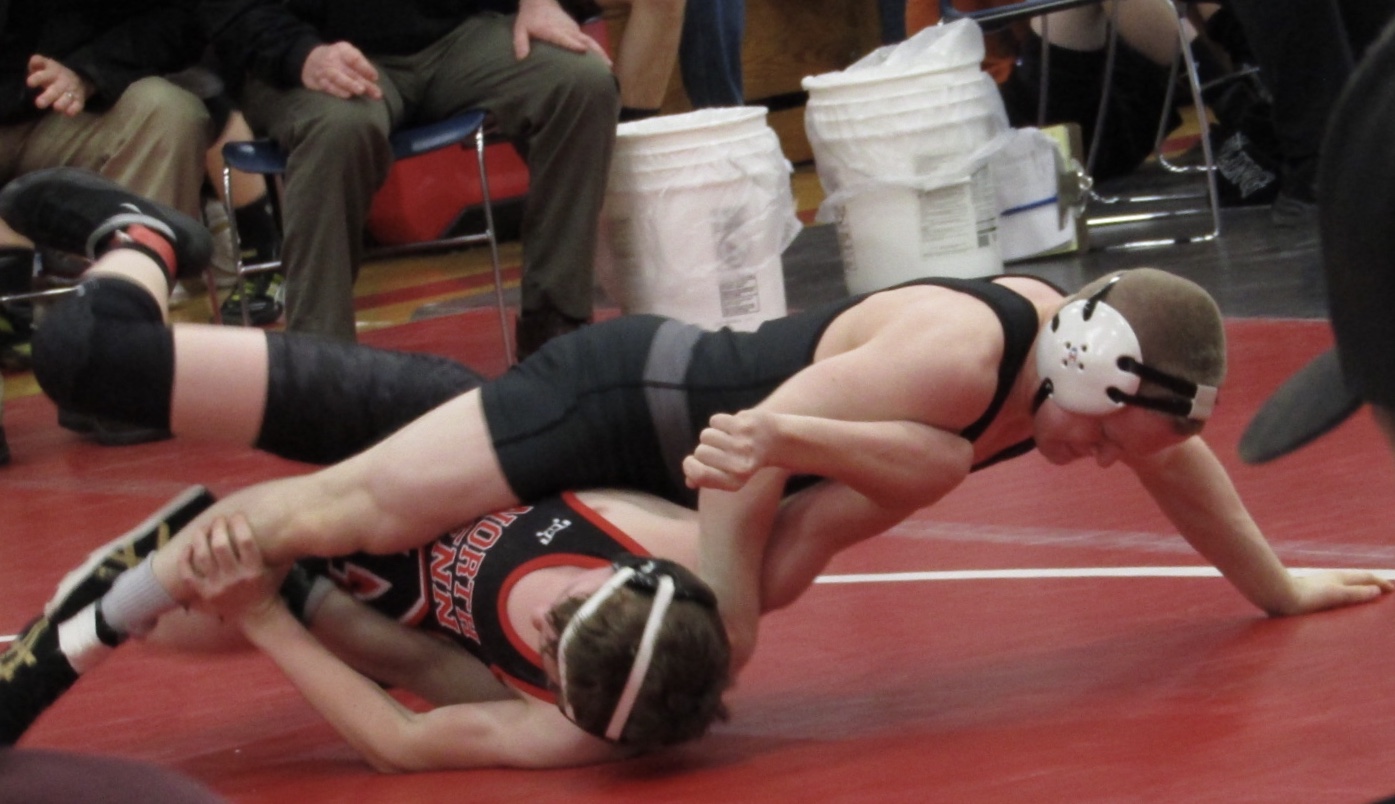 While the North Penn-Liberty wrestlers worked their hardest, there were six athletes that qualified as placers in the final matches.

The North Penn-Mansfield Girls Basketball team suffered a 61-44 loss to Towanda in the NTL Showdown semi-finals at Towanda on Thursday, February 13.

A furious 4th quarter rally by the North Penn-Liberty Mounties came up short at the final buzzer as the Troy Trojans held on for a 58-57 lead to win their NTL Showdown semi-final game at Liberty on Thursday, February 13.

When things boiled down in the final quarter, the NPM Tigers were able to regroup and pull the game together for a win.

This was followed by a crowd-favorite dunk from Mountie player Brandon Thompson to finish off the game with a bang.